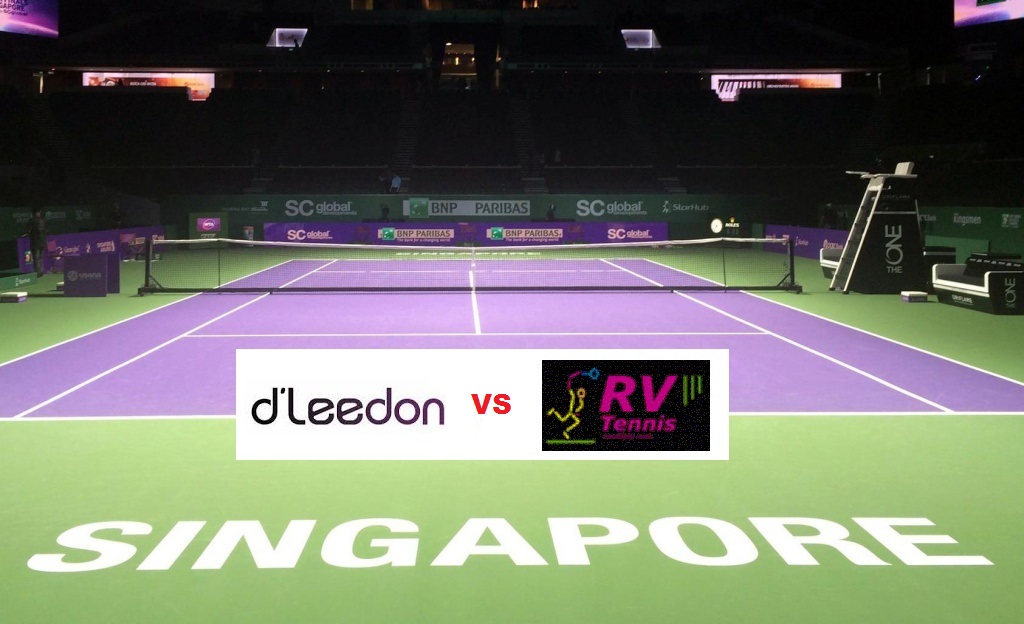 Team Rivervale hosted Team D'Leedon condo in a Intercondo Tennis Doubles Friendly at The Rivervale on 31 Mar 2018 saturday morning from 8am. It was a beautiful with bright sunshine

This friendly is made possible by Kelvin Yeo a Team Rivervale alumni who is now residing in D'Leedon.

Team dLeedon was very enthusiastic and arrived early. They include a Russian, a Japanese, a Taiwanese, a Foreign Chinese, two non-local Indians and 1 Singaporean.

It was a fairly even contest with most matches lasting at least 45min. Most exciting match was between Rivervale's Albert & Kurt vs dLeedon's Mickey and Suichi. Team RV first raised to a convincing 3-0 in what looked like a walkover. However Team DL found their rhythm soon , caught up and raced to a commanding lead of 8-4 before Team RV caught up to 8-8. A tie-break was then played and it was equally unnerving with both upending each other.. before score was finally settled at 10-8 in favour of dLeedon. It was most exciting and the courtside spectators were equally gripped by the to and fro of this match.

d’Leedon is located within a prime area of District 10, It’s a distance short drive from Dempsey Hill and Holland Village, and the myriad of dining and drinking options those both afford. It is just 5 minutes’ walk from Farrer Park on the Circle Line. The development is large, comprising 1715 residential units (including 12 semi-detached villa type units), and is one of the tallest buildings in area, giving d’Leedon residents spectacular views over the nearby Botanic Gardens and the well-known Bukit Timah Nature Reserve. 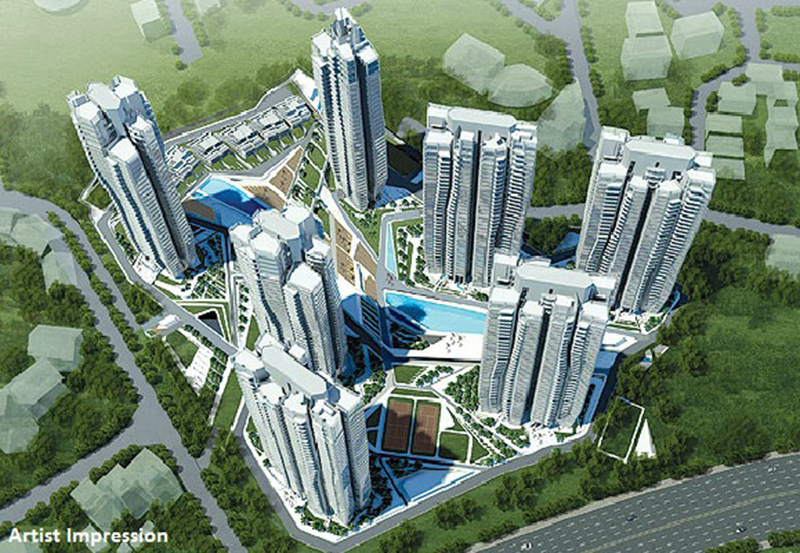 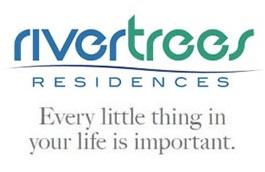